The Prophet of Mercy 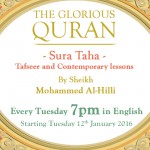 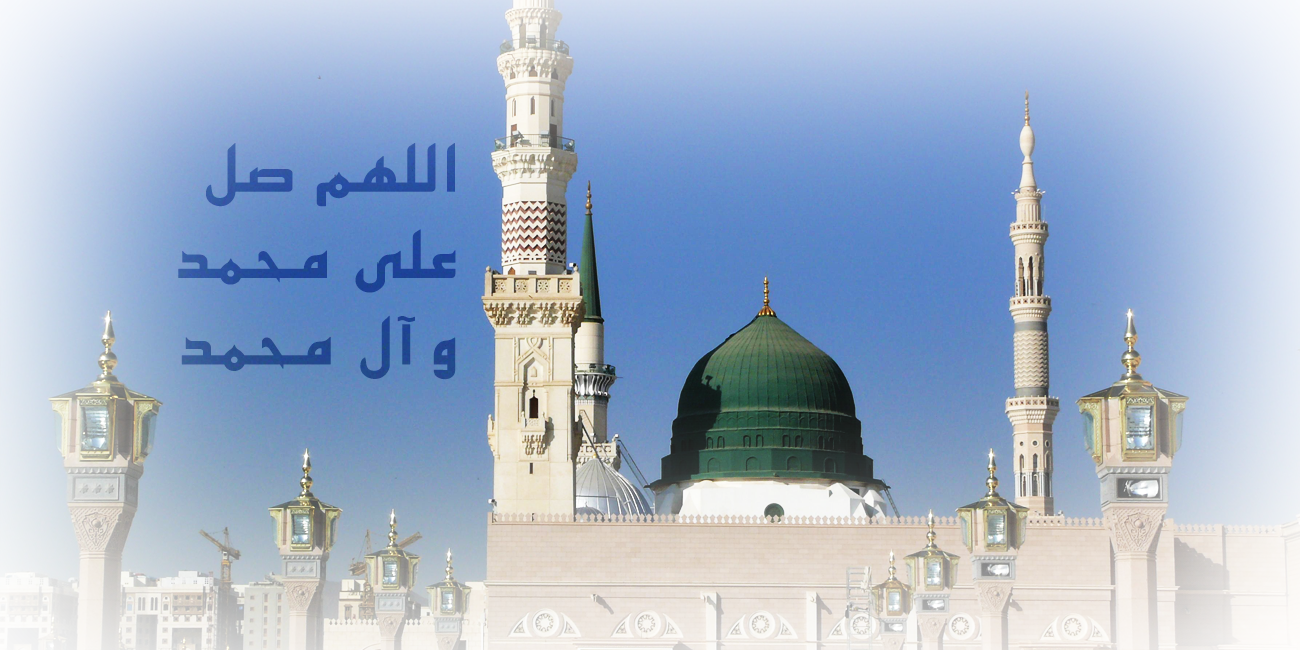 We would like to extend our condolences to the Islamic world on the anniversary of the death of the holy Prophet Muhammed, peace and blessings be upon him and his family. Prophet Muhammed (s) was a man of unparalleled kindness and generosity, often referred to as ‘the Prophet of Mercy’. In Sūrat al-Anbiyā’, the twenty-first chapter of the Holy Qur’an, God addresses him directly, saying: “wamā ‘arsalnāka ‘illā raḥmatan lil-`ālamīn – we have not sent you except as a mercy to the worlds” (21:107). We should never forget that Prophet Muhammed’s message is one which has mercy at its core, and this has rarely been more pertinent than it is today. In a world in which Islam is often portrayed negatively in the media, and in which a certain American presidential candidates has been using inflammatory and bigoted rhetoric in order to vilify Muslims, it is incumbent upon us to demonstrate the true message of our prophet with love, forgiveness and mercy. Prophet Muhammed treated everyone with mercy, forgiving even those who abused and insulted him. We should all be following in his example, treating our fellow human beings with love and respect. 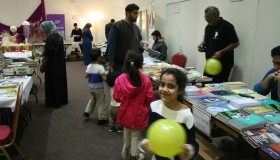