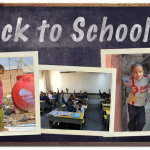 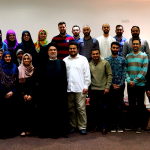 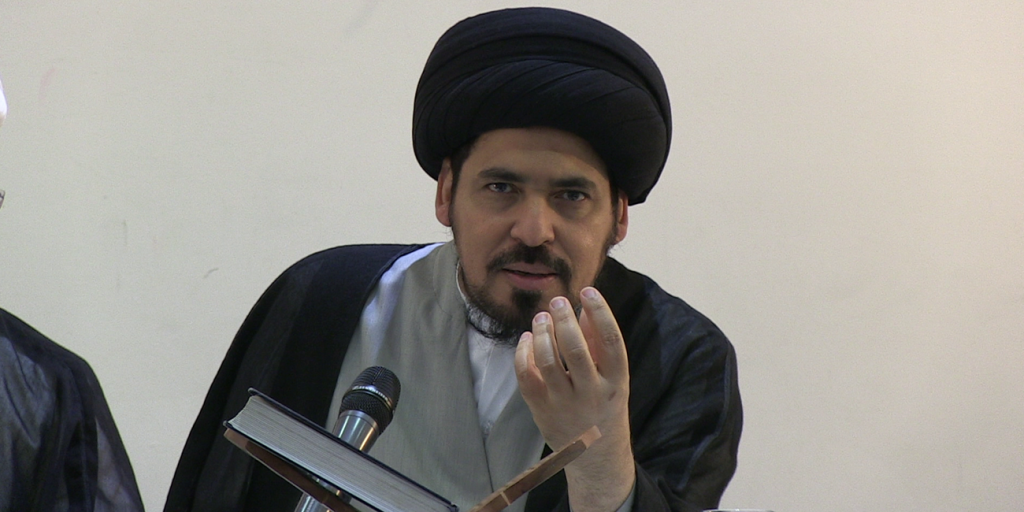 On Wednesday the 10th of August the Noor Trust was graced with the presence of His Eminence Sayyid Munir Khabbaz, a senior scholar and renowned teacher in the seminary of Qom. During his visit Sayyid Munir was given a tour of the building and met staff from the various departments of Noor Trust. He also gave a lecture to the staff and volunteers of the Trust, including teachers at the Arabic schools, in which he focused on the importance of the youth in our community. He spoke about how vital our values and conduct are, both generally as Muslims and in bringing up the younger generation, noting that it is through good conduct that others can become attracted to Islam. As well as this he stressed the importance of the work organisations such as Noor Trust do, comparing such organisations to lighthouses for the upcoming generation. Sayyid Munir’s lecture was followed by a number of questions from the participants on a variety of subjects.

We at Noor Trust are very honoured to have had such an eminent scholar visit and share his wisdom with us. We are sure that all of us who attended benefited greatly from his presence and we pray for his continued success, as well as the success of all who were present. 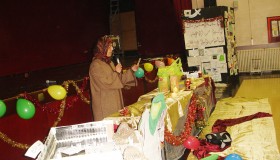