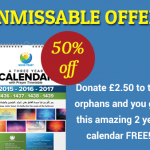 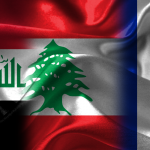 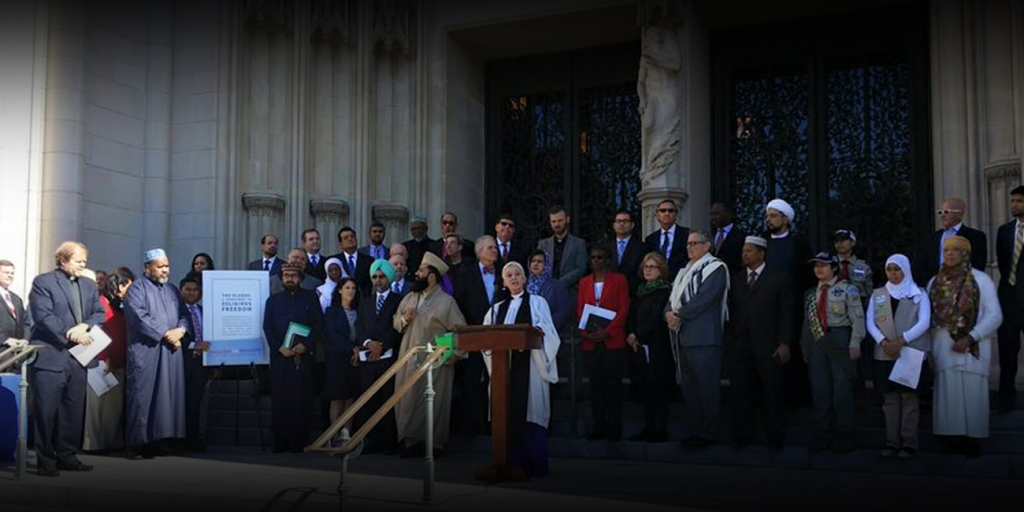 During Shaykh Mohammed al-Hilli’s recent trip in America for the holy month of Muharram, he attended a huge interfaith event at Washington National Cathedral, the second largest cathedral in the United States. There Muslims, Christians and Jews stood shoulder to shoulder to declare their undying support for freedom of expression and religious tolerance. Leaders from all the faiths came together to sign a pledge to religious freedom, standing against bigotry, discrimination, harassment and violence. In a world that is becoming increasingly hostile to minorities, it is incumbent that we preserve our values of tolerance and avoid the pitfalls of bitterness and hatred.

We are reminded of Shaykh Mohammed’s fascinating investigation into the concept of tolerance in Islam during his tafsīr of Sūrat Ṭā Hā, in which God commands Moses to approach Pharoah, the most brutal and ruthless tyrant of his time, and speak to him with “qawlan layyinā – gentle speech”. At a time when Muslims are being vilified from all sides and Islam is often being portrayed in the media as a religion of violence and intolerance, we must never falter in proving the contrary, and substantiating this with evidence. As Shaykh Mohammed demonstrated, the overwhelming message from both the Qur’an and the examples of Ahl al-Bayt (a) is one of steady-mindedness and tolerance, whether this comes from Moses’s parlay with Pharaoh, or Imam al-Sadiq’s well-mannered demeanor when debating his intellectual opponents. Click here to read Shaykh Mohammed’s tafsīr session concerning Islamic tolerance in full. 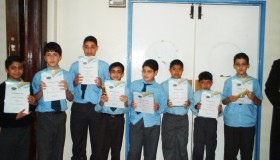